About Can I Live

As a faith-based organization, we believe that all Americans are created equal and possessed of inalienable rights to life, liberty, the pursuit of happiness-and to justice under the law.

Yet the entitlements provided to people living at or below poverty are structured to keep them poor while entitlements offered to wealthier Americans and corporations assist in wealth creation and enhanced prosperity.

We are building an inclusive society, where all people can build powerful lives centered around great health and economic empowerment.

Together, we will eliminate our dependency and elevate our minds to the higher purpose for which we were created. 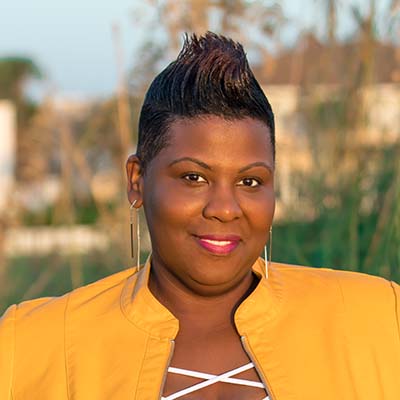 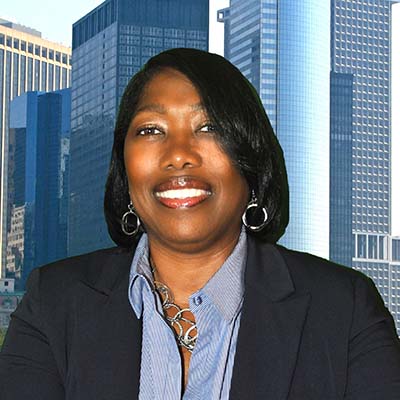 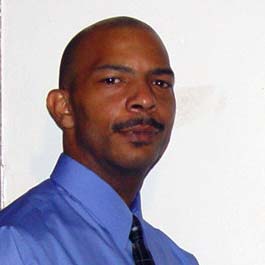 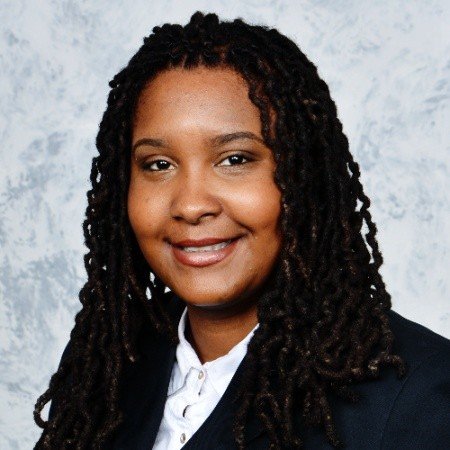 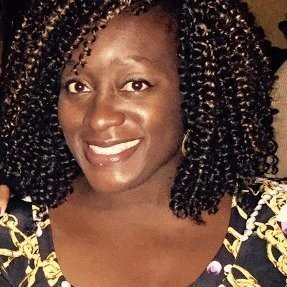 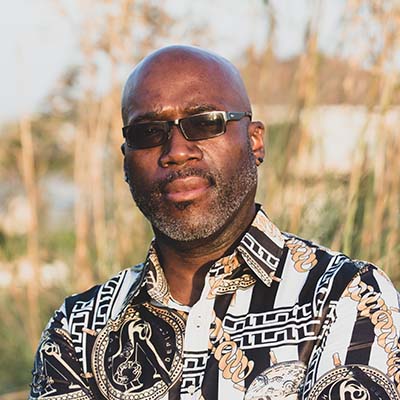 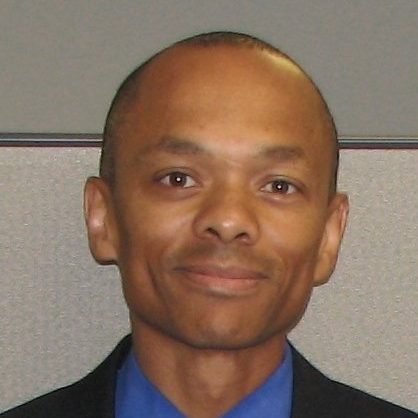 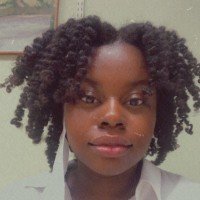 Racquel Williams-Jones (RW Jones) knows first-hand the mindset of poverty and the detrimental effects it has on the decision-making process. A survivor of the merciless welfare system, RW spent much of her life healing from the emotional scars her experience left. She quickly became an advocate for single mothers who find themselves stuck managing social services benefits.

RW is an author, motivational speaker, play/short film writer and business thought leader. She holds a Master's degree in Public Administration, a Bachelor's degree in Economics, Politics and Law, as well as an Associate's degree in Criminal Justice with an emphasis in Juvenile Delinquency. RW has led and organized tent cities, volunteered on civic boards, chaired a housing authority, and influenced policy through various commission appointments. 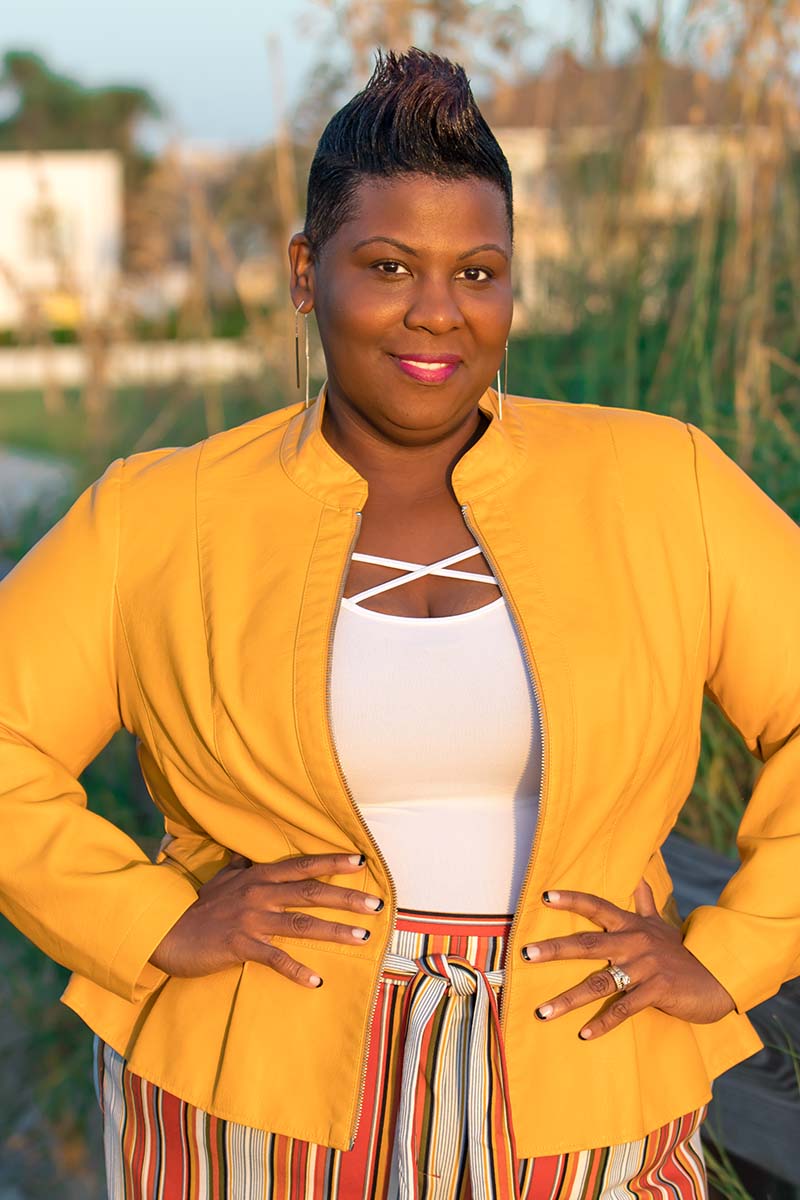 The work of her hands has established more than 100 Resident Owned Businesses for low-income under resourced entrepreneurs who have acquired more than $250,000 in contracting opportunities. She has assisted more than 300 resident councils nationwide with election procedures to become duly elected and recognized by their local housing authorities. She has assisted resident leaders with establishing vital programs such as onsite grocery stores in food deserts for seniors, transportation companies for residents in rural America, GED programming, and child-care centers. Her work has empowered thousands and inspired hundreds to pursue both post-secondary education, open small businesses and run for local elections with at least 3 residents winning a city council seat and 2 winning board of education elections. RW is responsible for bringing approximately $1 million dollars to public housing residents in Washington DC and Topeka Kansas with the Resident Opportunity and Self Sufficiency (ROSS) grant funded by HUD. Her vast knowledge of HUD programs and policies helped her, and other resident leaders create jobs and unique opportunities that best serve those who call these communities’ home.

RW is the Founder of Can I Live, Inc., a national resident association dedicated to advancing progressive housing policy, economic inclusion, and personal responsibility for residents of public housing. She is the thought leader behind the One Million Moms OFF Welfare Initiative–a strategy which aims to reduce dependency on government subsidies for assisted families.

She is also the President & CEO of Brillionaires– a personal and professional training and development company that exist to strengthen front line human services workers who work with communities and families in poverty.

Learn more about the Brillionaire

Interested in becoming a Board Member, part of our Advisory Board, or a member of our team?

Ready to Join the WEALTHFAIR™ movement?

Join the movement and help us advance affordable housing, economic inclusion, and personal responsibility through advocacy, community and civic engagement, and education.

EP. # 47 WHAT ABOUT THOSE VACCINATIONS?

EP. # 47 WHAT ABOUT THOSE VACCINATIONS?

Copyright 2022 Can I Live, all rights reserved. Website Design by McCrea Marketing Group